Are you planning on living in Richmond, VA? Richmond is the capital of the state and has been an independent city since 1871. It is located at the fall line of the James River, and while English colonists from Jamestown briefly settled the area in 1609, the present city was founded in 1737. Those living in Richmond will find an economy that is primarily driven by government, finance, and law, although two Fortune 500 companies are headquartered in the city as well.

The city is served by the Richmond International Airport, which is located seven miles southeast of town, and Greyhound Lines runs multiple buses per day that directly connect with Raleigh, New York, and Washington, D.C. Local transit is provided by the Greater Richmond Transit Company, although the company only serves small parts of the suburban counties. Amtrak has two railroad stations in the city, and each station receives regular service from New York, Philadelphia, and Washington, D.C.

Capital One Financial Corp., VCU Health System, Dominion Resources, Inc., and HCA, Inc. are several major employers that have facilities in the area. Additionally, United Parcel Service, Inc., Amazon.com, CarMax, Inc., and Verizon Communications, Inc. also base several of their corporate centers in the region. When considering the variety of companies and industries, it becomes clear to see how the city’s economy continues to grow.

For more than four centuries, Richmond has mirrored America’s culinary tastes and trends. There are more than 900 restaurants in the area, from mom-and-pop eateries, to uptown haute cuisine and down-home southern barbeque. For an authentic dining experience, nearly every corner of Fan, Shockoe Slip, and Cary Streets features a charming, locally-owned dining establishment. If you’d like to explore the town after dark, The Tobacco Company is also a local favorite.

Culture and Things to Do 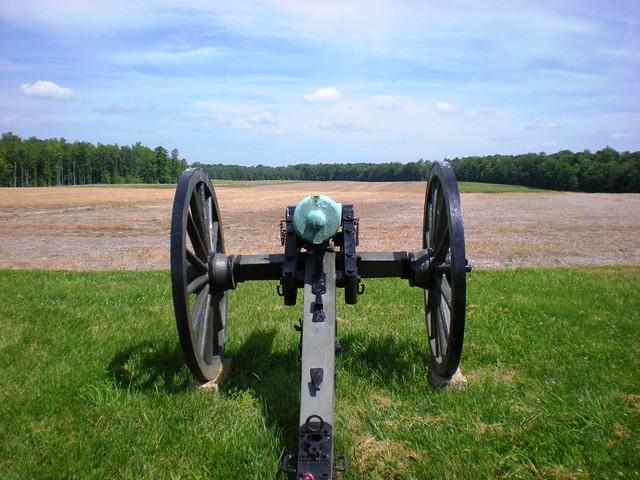 The city is home to several battlefields, including Richmond National Battlefield Park and Chickahominy Bluffs Battlefield Park. While known for its rich history, there are also several art galleries and museums in the Virginia capital that appeal to a broad range of tastes, including avant-garde, sculptures, and nature paintings. You may also consider taking a tour of the region by exploring historic neighborhoods, traversing cobblestone streets on a Segway, or attending a ghost walking tour.

Those who are renting in Richmond, VA may wish to get outdoors and explore the town. The city features several parks, including Battery, Bryan, Monroe, Libby Hill, Gillies Creek, Forest Hill, and Chimborazo. There is also the James River National Wildlife Refuge, located 14 miles from the city’s center. Byrd Park, a 287-acre facility in Near West End, is arguably one of the city’s most popular areas and provides opportunities for tennis, softball, pedal boat rides, an exercise trail, fishing, hiking, and a children’s playground.

With such a unique history and strong economy, it is no wonder why the Virginia capital is one of the country’s number one tourist destinations. Many of those who are residing in the city only came for a short visit, but after having the opportunity to continually experience the town’s culture, dining, and recreation on a daily basis, made the decision to call Richmond their permanent home.